Secrets Are The Best Stories 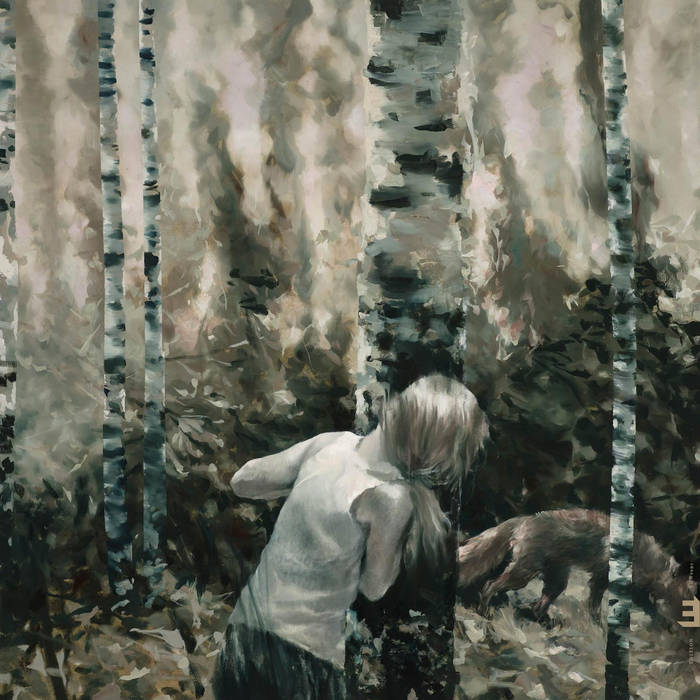 Secrets Are The Best Stories is the new album from acclaimed vocalist and Grammy-winning artist Kurt Elling featuring renowned pianist Danilo Pérez. Edition Records is delighted to provide the support and artistic freedom for Kurt to pursue his goals while placing artistry and integrity at the forefront. Secrets Are The Best Stories is set to be a career-defining album for Kurt, confirming his trajectory on a new and evolving path of artistic excellence, and further exploring the passion and the messages, political, personal, that inspire him.

Shipping to North America is from and priced from the US.

Recorded and mixed at Sear Sound, NYC by Chris Allen.
Prepared piano for Song of The Rio Grande and Fender Rhodes on Esperanto recorded at Cholo Music Studios engineered by David Rosenspire.
Mastered by Chris Allen

Renowned for his singular combination of robust swing and poetic insight, GRAMMY winner Kurt Elling has secured his place among the world’s foremost jazz vocalists. Declared “the standout male vocalist of our time” by The New York Times, Elling has garnered unprecedented accolades, including a fourteen-year run atop the DownBeat Critics Poll, as well as a dozen GRAMMY nominations ... more

Bandcamp Daily  your guide to the world of Bandcamp

Featuring Oakland sounds from the Smart Bomb collective and Samplelov.